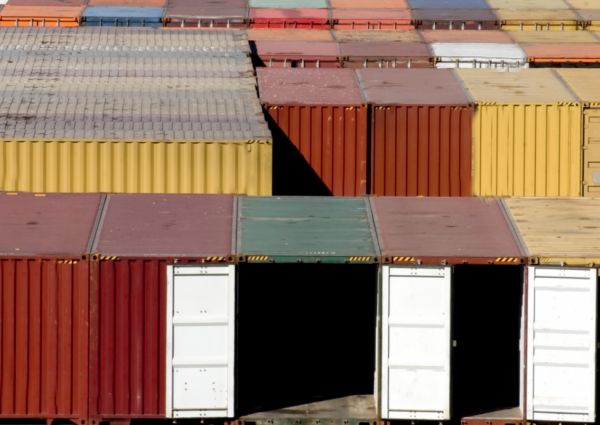 The largest ocean carriers sharply increased their market share at the expense of their smaller rivals in the third quarter, according to Drewry Maritime Research.

Maersk Line, the world’s largest carrier, increased traffic year-over-year by 9.5 percent, more than double the global average growth of 4.2 percent, while third-ranked CMA CGM’s traffic jumped 11 percent from the third quarter of 2012, the London-based consultancy said. Hapag-Lloyd’s cargo rose by 8.7 percent during the quarter, Cosco was up 7.8 percent and Hanjin, 5.8 percent.

“How much this is due to service differentiation, such as improved schedule reliability, is difficult to assess,” Drewry said.

Price cutting may have played a part in the larger carriers’ increased market shares, but this is not obvious, as all carriers reported lower average freight rates compared with a year earlier. Maersk’s average freight rate fell 12.2 percent, CMA CGM was down 9.6 percent, Hapag-Lloyd dropped 10.4 percent, OOCL declined 9.4 percent and APL slid 8.8 percent.

Carriers with the biggest exposure to the Asia-Europe trade suffered the largest declines, but many north-south routes were “not a bed of roses.”

Drewry said comparisons between the third quarters of 2013 and 2012 must be treated with caution as the third quarter of last year was “such an unusual period due to the absence of any peak season in the east-west trades.” Thus it could be that the fight between carriers this year was over lost market share rather than capturing an increased market share.

The gap between the carriers narrowed in the first nine months of the year, but the big lines are still getting bigger at the expense of their smaller rivals. Maersk boosted traffic by 3.1 percent compared with the global average of 2.3 percent, while CMA CGM carried 7 percent more cargo and Cosco’s traffic improved 8.4 percent.