The Ministry of Commerce (MOFCOM) of the People’s Republic of China denied support to the P3 Network, proposed by Mærsk A/S (Maersk Line)  together with MSC Mediterranean Shipping Company S.A. and CMA CGM S.A. 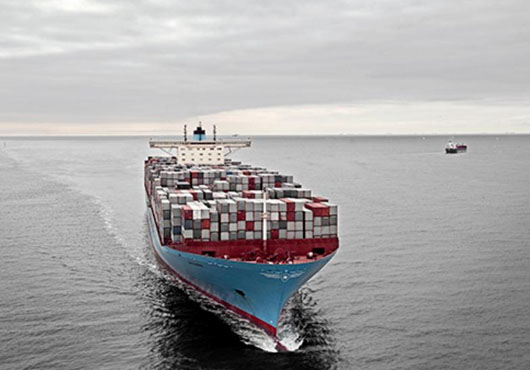 The lack of implementation of the P3 Network will have no material impact on the Maersk Group’s expected result for 2014,”  A.P. Møller – Mærsk A/S said in a statement.

The P3 Network agreement received support from the US and EU, however, competition and maritime authorities in China decided that the project would not go ahead.

CMA CGM, Maersk Line and MSC Mediterranean Shipping Company SA agreed back in June 2013 to establish a long-term operational alliance on East – West trades, called the P3 Network. The aim was to improve and optimize operations and service offerings.

The P3 Network was intended to operate a capacity of 2.6 million TEU (initially 255 vessels on 29 loops) on three trade lanes: Asia – Europe, Trans-Pacific and Trans-Atlantic.

While the P3 Network vessels were intended to be operated independently by a joint vessel operating center, the three lines would have continued to have fully independent sales, marketing and customer service functions.