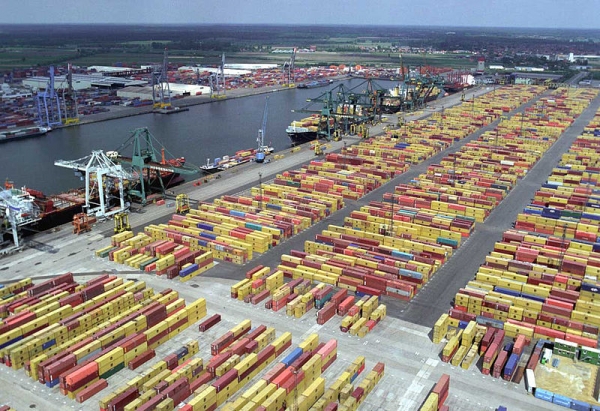 Antwerp’s container traffic declined 2.8 percent in the first quarter from a year ago even as total throughput was up 1.4 percent on sharply higher liquid bulk shipments.

Europe’s third-largest box hub handled 2.126 million 20-foot-equivalent units in the opening three months of the year, down from 2.188 million TEUs in the same period in 2012.