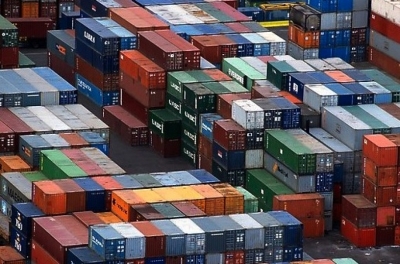 The IMO has passed a draft amendment making container-weighing verification mandatory, in a bid to increase ship safety.

The IMO Sub-Committee on Dangerous Goods, Solid Cargoes and Containers accepted the compromise proposals by shipping firms and governments to provide for two independent methods for the verification of container weights.

The move comes in the wake of the MOL Comfort’s hull failure, which some have speculatively attributed to – amongst other possible causes – misdeclared container weights. Overweight containers were also highlighted by the UK’s Marine Accidents Investigation Bureau (MAIB) in its investigation into the MSC Napoli casualty in 2007.

Soon after the verdict was reached, a number of bodies including the Global Shippers Forum (GSF) praised the IMO for making “the right decision”. The body claimed that the compromise proposal was the “best possible outcome” for shippers and the maritime industry, with secretary general Chris Welsh calling the move a “sensible compromise.”

“We are pleased that the IMO listened carefully to shippers’ arguments regarding appropriate methods for verification,” said Welsh. “GSF… will now continue to work with carriers and other stakeholders in the maritime supply chain to implement the weight verification requirements. GSF maintains that the majority of shippers act responsibly and comply with their responsibilities to make accurate cargo declarations.”