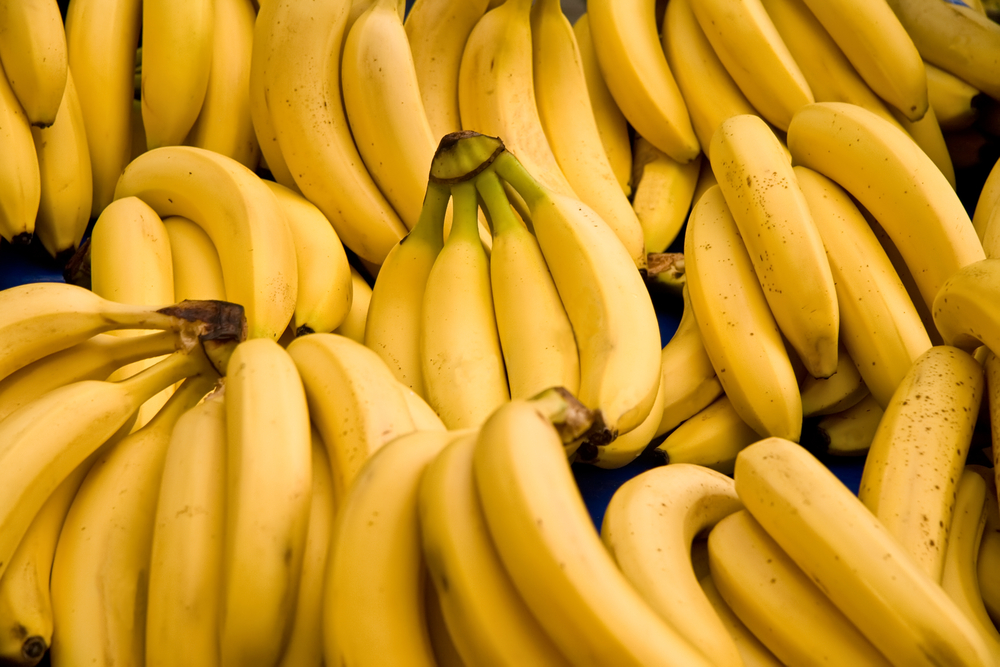 (Bloomberg) — The secret to making money in shipping containers can be found in 8.4 billion bananas.

That’s how much of the fruit A.P. Moeller-Maersk A/S, the world’s biggest container line, moved last year. The company’s reliance on refrigerated boxes helped keep it profitable as the industry posted a second straight year of losses.

Moving perishable food in refrigerated containers is expected to grow an average of 4.5 percent a year until 2016, according to Drewry Maritime Equity Research, twice the pace forecast for ordinary boxes this year. Maersk and its rivals are seeking to move more goods in cooled containers — whose freight rates are 3.5 times higher — to offset losses from other goods.

“Transport of refrigerated goods is one bright spot for shipping lines,” said Jay Ryu, an analyst at Daewoo Securities Co. in Seoul. “Moving things like meat and wine will generate more earnings than wastepaper and hay.”

New cooling methods manufactured by United Technologies Corp. have helped Maersk to work with farmers in the Philippines and apple growers in New Zealand to transport fruits farther. Shipping lines are hauling $6 billion of computers and perishable goods in refrigerated boxes daily.

Furniture and construction material are the top two items by volume that the container line industry moves. Bananas are the biggest cargo moved by refrigerated containers, also known as reefers. Then comes frozen chicken, citrus, fish and dairy products. Some mobile phones and displays are also shipped in air conditioned boxes, according to United Technologies.

The world’s 30 biggest container-shipping companies had a combined loss of $6 billion in 2011, and narrowed it to $239 million last year, according to market researcher Alphaliner.

“This forecast will have a direct effect on worldwide perishable reefer demand, particularly in the high-volume import regions such as Western Europe, North America and Asia,” said Rahul Kapoor, a Singapore based analyst at Drewry. Moving goods in cooled boxes gives companies more margins, he said.

In mid-March, it cost $1,700 to move a non-refrigerated forty-foot box to north Europe from Santos, Brazil, according to Drewry. In comparison, rates for frozen meat in a cooled container on the same route were about $5,000, and as much as $6,000 to Russia.

Maersk has invested $1.9 billion in the reefer business since 2008, according to the company’s website. Maersk delivered 11.6 million tons of refrigerated cargo last year, using its 230,000 reefers — each capable of carrying 25 tons of chicken.

Shares of Maersk gained 12 percent last year. Thirteen of the 31 analyst ratings on the company recommend investors buy the stock, according to data compiled by Bloomberg.

In comparison, shares of Singapore-based Neptune Orient Lines Ltd. — unprofitable in each of the past two years — rose 1.8 percent last year. Nine of 26 analyst ratings on the company recommend investors sell the stock.

With Maersk, CMA CGM SA, Hapag-Lloyd AG, NOL and other shipping lines all embracing this trade, demand for boxes and new technology is also rising.

UTC Climate, Controls & Systems, a unit of Hartford, Connecticut-based United Technologies, has developed a new container-cooling system that uses greenhouse gas to keep fruit and meat from getting spoilt.

That will replace industrially produced hydrofluorocarbons, one of the biggest causes of global warming, John Mandyck, the company’s chief sustainability officer, said in an interview in Singapore May 14. UTC — the world’s biggest maker of reefers — expects to start selling the new product called NaturaLine in the second half of this year.

Maersk also uses a technology that helps slow the aging process of the fruit, Knudsen said.

“In developing economies, about 50 percent of all vegetables and so on are lost during transportation because it’s poorly stored,” Knudsen said.

“With a world that has a growing population, and our land not growing, it’s important that we become more productive in how we manage our food supply,” said UTC’s Mandyck.