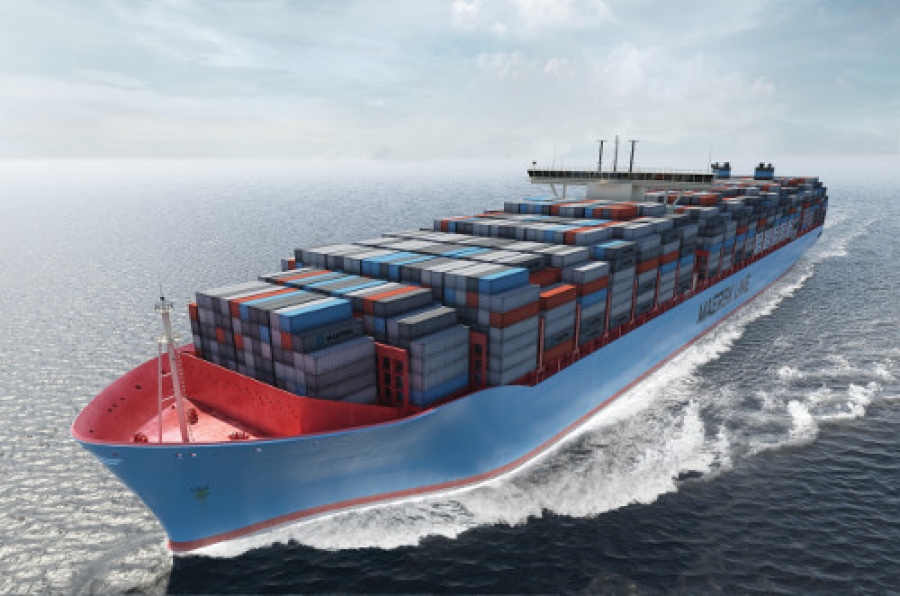 The peak season of 2012 was underwhelming for many container lines, as the usual boost to third quarter revenues failed to materialise and 2013 is looking to yield similar results. US imports “only saw a minor peak in demand during Q3”, Maersk said in its 2012 Annual report.

Typically seen as a stocking up period ahead of the festivals of consumption in the West, Thanksgiving in the US and Christmas in the US and Europe, the impact of the July-Septmeber peak season is waning as the seasonal rise in Westward cargo movements has become less pronounced over the past three years.

How much of that change is down to changing consumer and retail trends remains uncertain as the industry is still plagued by overcapacity and is operating in the shadow cast by the upcoming delivery of further 18,000 plus teu ships for the Asia-Europe trades. Despite the world fleet recording healthy deletions of 427,000 teu in the last 12 months, new deliveries hit 1.2m teu according to Alphaliner, outpacing deletions 3 to 1.

Compared to the widespread general rate increases (GRI) of 1 July, which added $1,632 per feu to the Asia-Europe trades in a week, it seems GRIs may well be emerging as the go-to means of securing fair freight for cargoes as justifying a PSS for extra capacity and equipment becomes a tougher sell in the face of an eroded peak season.