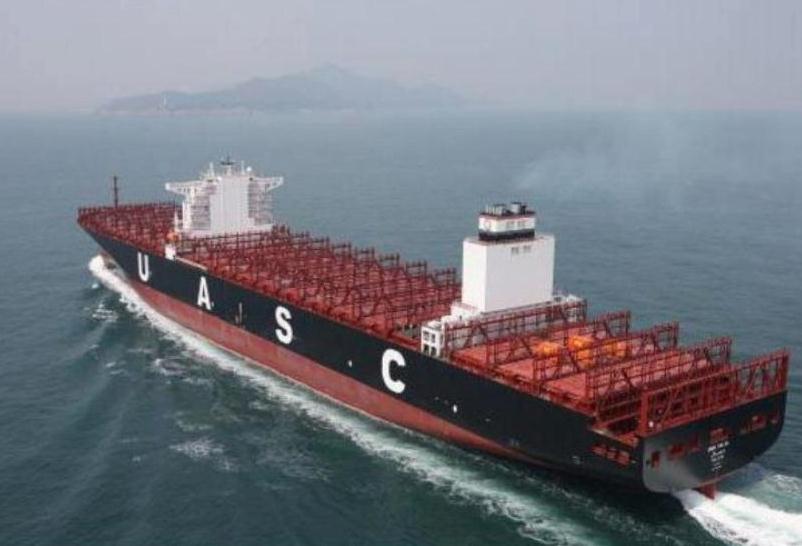 Hamburg Süd and United Arab Shipping Co have signed a global agreement that will give the Dubai-headquartered carrier access to South American trades and the German shipping line access to Asia-Europe and transpacific services.

In a joint statement, the two shipping lines said the agreement came after “a series of discussions focused on the companies’ respective customers’ business needs, key growth areas, and operational requirements”.

The co-operation is initially in the form of slot exchanges and they will join forces on several of their respective core trades.

The carriers said vessel deployment opportunities would be explored in due course and further geographic scope for the co-operation is under discussion.

UASC’s global ambitions are well known and it would make sense for shipping lines targeting shippers with global supply chains to be able to offer a range of services across the world.

Hamburg Süd chairman of the executive board Ottmar Gast said: “This co-operation will enable Hamburg Süd and UASC to complement each other’s core services and networks, offering both lines’ customers a more comprehensive global reach and reliable services without incremental investment in new tonnage.”

It is the second global co-operation agreement that UASC has signed in the last few weeks, following the announcement of the Ocean Three co-operation with CMA CGM and China Shipping Container Lines.

For Hamburg Süd, the deal will enable it to have a global reach and become a true global carrier, like its Hamburg neighbour Hapag-Lloyd.

The two carriers said detailed service announcements will be provided by Hamburg Süd and by UASC shortly.

Unlike other alliances, the Ocean Three agreement does not preclude the members teaming up with other shipping lines.