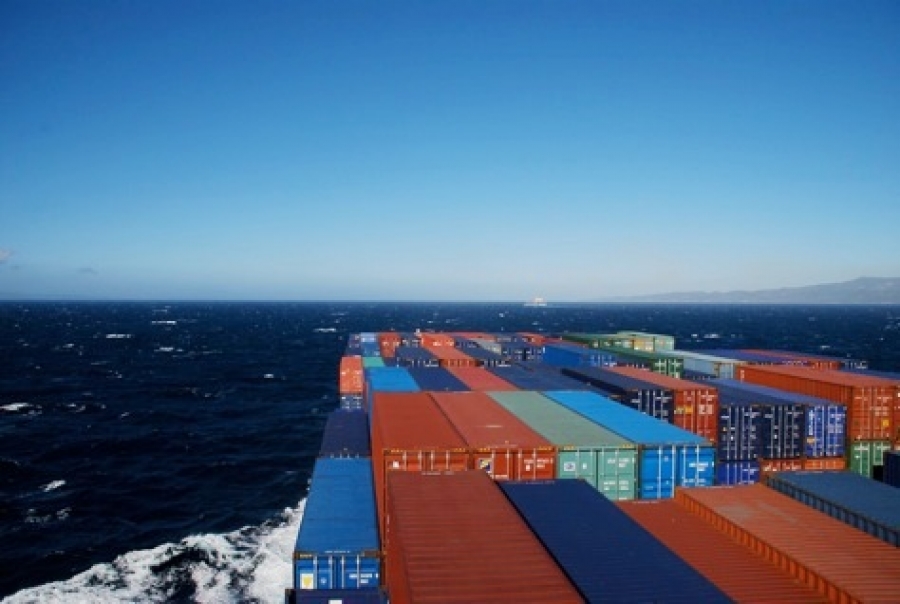 Things are not looking very pretty for container shipping right now as overcapacity again takes its toll on the market. We have seen a slew of loss making announcements for the first quarter of the year including Hapag-Lloyd, Evergreen, Yang Ming Line, Regional Container Lines, and Neptune Orient Lines, if the sale of its headquarters is excluded from its results.

The occasional company seems to have been able to get it right and Maersk Line managed to lift itself into the black showing a combination of cost cutting and economies of scale can work.

The east – west trades have long been the driving force of the container market, and the biggest of them all, Asia – Europe, is obviously struggling. General rate increases announced rolled-out in mid-March have conspicuously failed to hold up against the onslaught of new capacity as some of the largest boxships ever built make their way onto the trade. Spot rates have crumbled from around $1,400 to $650 per teu in the space of just two months, well below breakeven level and failing to cover fuel costs alone.

Lines continue to announce headline grabbing rate increases, such as Hapag-Lloyd’s $1,000 per teu planned hike for the Asia – Europe trade. However, in the current market even getting a fraction of this level would be considered a success.

The transpacific trade is also under pressure at a key time in terms of profitability for the coming 12 months as long term contracts with shippers are agreed.

The cascading of tonnage onto the north – south and regional trades is further affecting the profitable parts of the business as overcapacity becomes an ever greater issue.

So what happens next? Well arguably lines need to do what they did in late 2009 into 2010 and lay-up or idle a significant portion of the fleet. This does not appear to be happening and Alphaliner reported that the idle fleet had fallen to 3.8% of the global total at the end of the first week of May. At the same new tonnage continues to hit the water.

Consultants Drewry have suggested significant room remains for more slow steaming, particularly on headhual routes and that would help limit overcapacity, if hardly pleasing shippers, although it could be argued they would be getting what they paid for.

Meanwhile AP Moller – Maersk chief Nils Andersen has pledged to defend Maersk Line’s market share on the Asia – Europe, at a time when it starts to deploy the 18,000 teu capacity Triple-E ships on the trade.