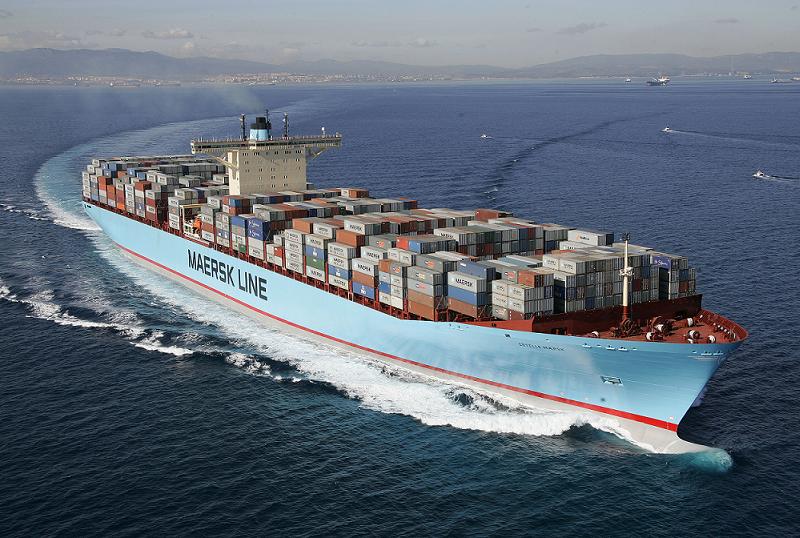 The announcement of the container shipping alliance P3 Network between Maersk Line, CMA CGM and Mediterranean Shipping Co (MSC) is one that could truly warrant the tag of being a “game changer”.

The grouping of the world’s three largest container lines on the major east – west trades will be a formidable one. The numbers alone are impressive and the alliance is set to start out with 2.6m teu in capacity across 255 vessels on 29 loops on three trade lanes – Asia-Europe, transpacific and transatlantic.

On a global level the three lines have a combined 37.1% share of boxship capacity with 6.3m teu in a capacity according to figures from analyst Alphaliner, so the alliance will control roughly 41% of this capacity. The alliance will also have the largest boxships in service with Maersk’s 18,000 teu Triple-E types and CMA CGM 16,020 teu capacity vessels.

The lines cited declining volume growth and overcapacity in recent years as the reasons behind the formation of the alliance and also noted that this had promoted the formation of other mega-alliances such as G6 and CKYH.

Mega-alliances are a way of creating consolidation in an industry sector where mergers and acquisitions (M&A) have proved difficult, Hapag-Lloyd and Hamburg Süd’s recent failed merger attempt is a prime example. Even the leader in M&A, Maersk Line, only controls 15.1% of the global fleet having swallowed up both Sealand and P&O Nedlloyd.

As yet though mega-alliance are yet to bring stability to container shipping and the latest freight rate war sees lines struggling for profitability yet again. It will be interesting to see, regulatory approvals allowing, if the P3 Network will be large enough to give the three lines the required influence over the market to bring much needed stability to the main container trades.

Such an influence truly would be game changing. It would be positive both for shipping lines in terms of securing a profitable future and for shippers in terms of stable and predictable pricing and service levels. However, with the alliance only set for operation in the second quarter of 2014 it will be some time before we know its real level of influence on the market.