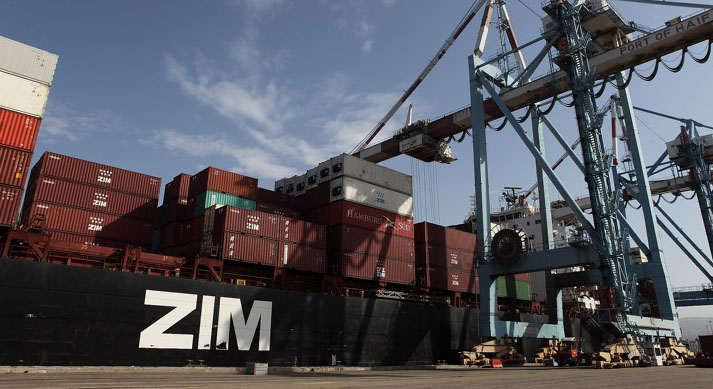 Israeli shipping company Zim will be restructuring its main services on major trades.

The news follows THE Alliance’s announcement earlier this month of a revamped Mediterranean-East Coast North America service via a link with the Israeli company.

Zim’s restructuring changes will begin in April 2017, when THE Alliance is scheduled to start operations.

The carrier will introduce a new service between Asia and the Pacific North West to replace the current North Pacific services starting from April next year.

ZIM’s ZCP service, the all-water service between Asia and the US East Coast (USEC) via the Panama Canal, will be upgraded, offering inland destination solutions to major locations through main ports in the USEC.

The Z7 -ZIM Seven Stars all-water service via the Suez Canal, linking South China, South East Asia, the Indian Subcontinent and the USEC, is scheduled to resume full activity after the winter program in April 2017

The current AME and EMX services, which connect Asia and the Indian Subcontinent with the East Mediterranean and Black Sea, will be restructured to new services.

Zim recently enhanced its Atlantic network adding a 4th string, with additional calls in Italy, France and Turkey, and improved transit times to the main ports in the USEC.

According to the carrier, the restructuring is part of its “approach to focus on trades in which it has a strong position and competitive advantages”.

ZIM’s CEO Rafi Danieli said: “We maintain a flexible partnership approach with major carriers, and our new structure is a viable and beneficial alternative in the market.”